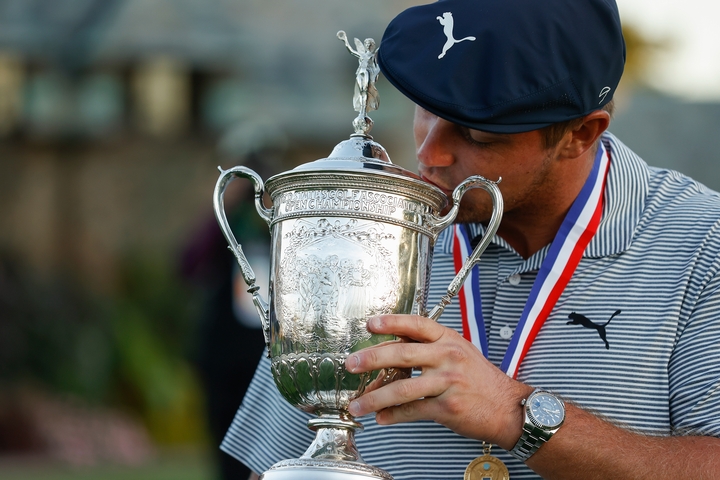 Major congratulations to @b_dechambeau on winning our National Open, your first of many majors, at Winged Foot, arguably the toughest course there is. Your play was remarkable! Enjoy a well deserved celebration. #USOpen @usopengolf

Two years and 40 pounds lighter, when @b_dechambeau won the @MemorialGolf, I recalled a conversation I had with him at @TheMasters, when I suggested he was destined for great things. A great thing happened to Bryson today with a @usopengolf title & his first major! 🏆👏 @USGA pic.twitter.com/gPUFMsz0tG

What ever you think of Bryson this last round very impressive!!! Am not a fan to be honest, His caddy Tim great guy an top caddy. But talk about hard work, last night floodlights on range sorting it out after his round! pic.twitter.com/zSzLPCSgMb

Congrats @b_dechambeau, amazing score on what looked like a very tough course. Testament to your hard work and the one of the team around you

Congratulations Bryson @b_dechambeau on your amazing preparation and commitment! What a fantastic week and incredible Sunday score! #67 🏆 https://t.co/dKDSeuVZLA

Congrats to @b_dechambeau for winning the #USopen and his first major championship! Bryson has played a nearly flawless final round on a brutal Winged Foot. A deserving champion. Hopefully the first of many. All my best. pic.twitter.com/seGZhwmKVS

Say what you want about @b_dechambeau he might not be everyone’s cup of tea. His isn’t my cup of tea but what he is is a Major champion and I have huge respect for winning the @usopengolf. Changed his swing and body to try and over power golf courses. Done it his way. 👍🏼👊🏼

Only player under par today, playing in the final group! Remember what the goal is everyone - golf is a game with a score and the lowest score wins - it’s not subjective - get the ball in the hole in less strokes than your competitors. Congrats @b_dechambeau 🏆

I tip my hat to you @b_dechambeau
You have changed the game and this week you’ve been head and shoulders above the rest.
Excellent performance 👏👏👏@usopengolf 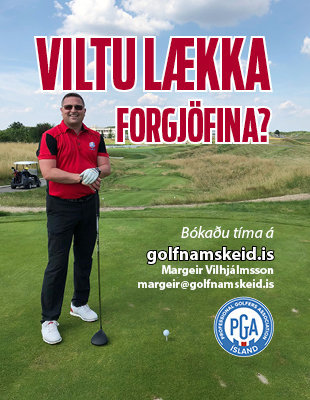